The Greatness of Good Stress – CCI Learning at ACTE Vision 2013 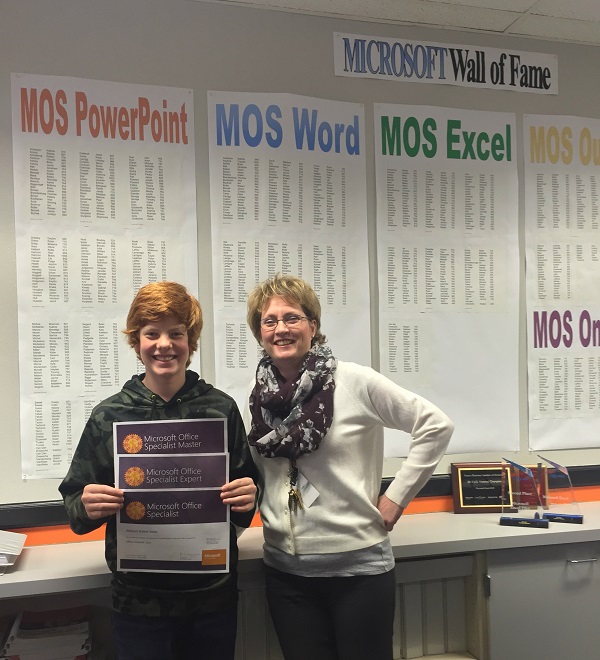 The Microsoft Office Master Certification includes multiple tracks of learning and requires hours of rigorous studying, practice, and testing. Users have the opportunity to focus on specific skills, while still earning certifications in multiple office applications.

Upon asking Addison about his journey becoming a Microsoft Office Word Master, he enlightened us on what drove him saying,

“The reason I strived to be a Word Master is because when I first passed Word, I knew I wanted to pass every Microsoft application I could.”

Addison’s teacher, Kathy Schmit, sets her students up for success by holding a high expectation and motivating the students to challenge themselves by working ahead.

“When students actually take this challenge it is so amazing because you are teaching them that there is nothing they cannot accomplish.”

A challenge to becoming a Microsoft Office Word Master was the multiple exams Addison had to study for and how each exam demanded different study tactics. For the Word Expert exam, Addison was able to single out certain subjects and study them intensely, while the Outlook exam demanded a more broad knowledge of a large number of tasks. Although this was difficult, Addison believes he will greatly benefit from this accomplishment stating,

“I will be able to have official documents that aren’t sloppy. Plus having an official certificate will show employers that I really do know what I say I know.”

Schmit could not be more proud of Addison and the rest of her students. As younger individuals, her middle school students are excited about achieving industry recognized certifications. According to Schmit, although nerves played a role in the beginning, the students are now taking on certifications in stride.

“When I explain what it is they are about to attempt, they look at me very wide eyed, but when I tell them that they can show the high school students up, theoretically earn college credit in middle school, and basically break the sound barrier (in their eyes), they are all in.”

A number of the students are now at a point where they have worked through the lessons, and want to know when they can attempt more certifications.

At CCI Learning, we recognize the accomplishments of Addison Smee and are highly impressed with his academic achievements as well as Washington State’s continuing success.

UPDATE: Addison Smee has continued to strive to meet his goal of certifying in every Microsoft Office program this year and has just passed his Microsoft Excel Expert Part Two exam! Addison only has the Microsoft OneNote and Microsoft Access exams left to achieve his goal.

Previous CCI Learning Bringing Coding Curriculum to a Classroom Near You

Next 4 Benefits to Distance Education and Online Learning 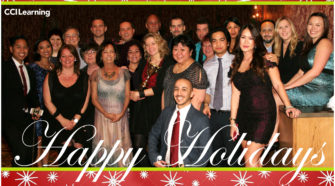