Unemployment – Solutions and Then Some 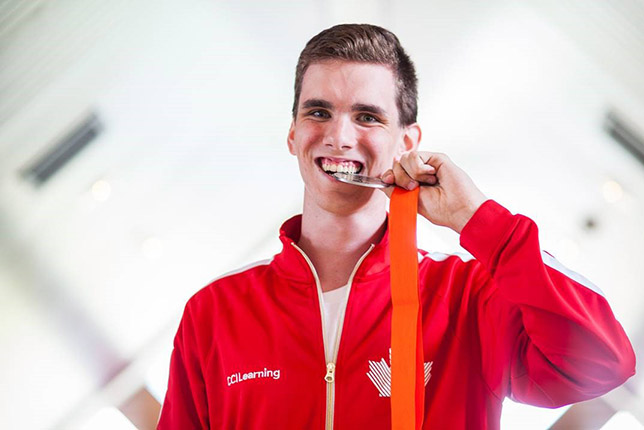 Nash is one of three students from Westview Secondary who, as a result of being the best in Canada at Microsoft Office, won an all-expenses paid trip to Dallas, Texas to represent Canada in the Microsoft global skills competition. Their trip was sponsored by CCI Learning, a Microsoft and Certiport Partner.

On August 10 in Dallas, Texas, Nash competed against the best students from over 130 countries worldwide. During the Microsoft Office Specialist World Championship awards ceremony today, it was announced that Nash had the second best Microsoft Excel score in the world.

The Microsoft Office Specialist World Championship is a global competition that tests students’ skills in Microsoft Word, Excel, and PowerPoint. The top students from each country competed against over 800,000 unique candidates from all over the world.

“This has been an amazing experience and I can’t wait to see what’s next. I know this award is going to do great things for me in the future”, says Nash. By achieving second place, Nash has won $3,750 (USD), a medal of achievement, a certificate commemorating his title, and global recognition for being among the best in the world.

“This is the highlight of my career as a teacher”, says Nash’s IT Teacher, Todd Goodman. “I am so incredibly proud of team Canada here at the Microsoft Office Specialist World Championships, especially Nash. Way to go, bud! I can’t describe how proud I am, and I expect great things in the future!”

Malcolm Knox, President and CEO of CCI Learning, adds “I couldn’t be more proud of Nash and his achievement. It is a testament to the work of his teacher, Todd Goodman of Westview Secondary. Producing three national champions is an outstanding achievement, but Nash ranking second on the planet at Excel 2013 makes this a big day for Canada, BC and Westview Secondary. I am extremely proud and honoured to witness this. We know that Nash will have an incredible future as he moves forward in his career.”

Next Getting Ahead with QuickBooks 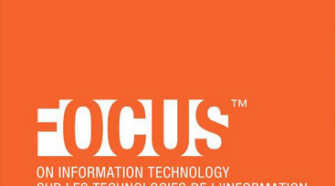